Even if you have been a fan of Tottenham Hotspur for a short period of time, you should be aware that this is a rollercoaster ride. Highs and lows are all part of following this great club but this season has been ridiculous, even by our own standards.

The current campaign had been petering out and many had started to look forward to the summer and regrouping for next year. Yes, there was a Wembley final to enjoy and Manchester City’s dip in form had given us hope of success.

Suddenly, as many of us were blissfully uncaring about our fate across the remaining few games of the season, the news feeds have exploded. As confirmed by the club, we are in the rather incongruously named European Super League and, equally suddenly, we are without a manager once again.

According to the club’s official outlets, the two facts are not connected but there is some doubt as to whether that is the case. We are definitely sceptical here but let’s start by dealing with the news as two separate issues.

While the disenchanted fans are always in the majority on social media, it seems that most of us had genuinely grown weary of the Jose Mourinho era at Tottenham Hotspur. It was always going to be tough for anyone to replace the popular Mauricio Pochettino but it was a positive enough start when Jose signed on in November 2019.

We were all aware that the squad needed that ‘painful rebuild’ so we were happy to be patient and a sixth place finish was about as much as we could have hoped for with the players that Mourinho inherited. 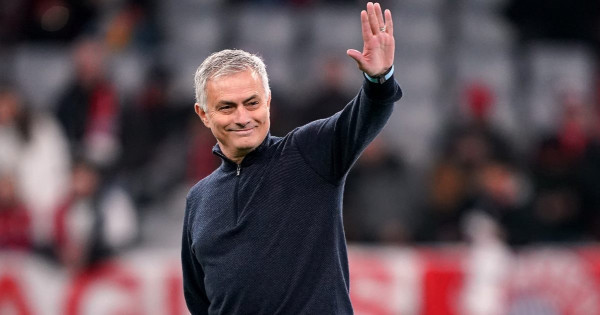 Jose now had the summer to change that squad around and a number of new faces arrived. Pierre-Emile Hojberg, Joe Rodon, Matt Doherty, Carlos Vinicius and Sergio Reguilon came on board while the most exciting news saw Gareth Bale back on loan from Real Madrid.

For a few weeks we were at the top of the table but it all started to unravel in the New Year. Results and performances dipped while tactics and team selection were confusing at times. Opinions have been divided on Dele Alli’s form but he has been marginalised and not given a sustained chance. It’s been a similar issue with Gareth Bale who had come back to form with six goals in as many games. However, as soon as he confirmed his wish to return to Real Madrid, he was back on the bench.

The obvious question is whether the treatment of Bale and Dele was done for the benefit of Tottenham Hotspur or whether the manager felt the need to remind people who was the bigger personality at the club. Baffling substitutions when we were chasing games also beg the same question.

As for the reasons behind the sacking, the club indicates that it’s purely down to results on the pitch. The rumour mill, however, claims that Jose refused to take training on Monday as a stance against the proposed European Super League.

Does it matter? Well, it does if you don’t like to be taken for a chump. We feel that we deserve the truth but maybe that’s too much to ask in modern day football. We are sceptical here purely because of the timing of the departure. Results aren’t good enough but does this really make any sense just six days before a Wembley final?

Mourinho leaves us with 44 wins from 86 games in all competitions – a win ratio of 51%. Various reports put his compensation figures at anywhere between £15m and £30m. We all thought that it would be too expensive for the chairman to sack Jose but it helps if you have a sudden windfall…

On Sunday evening, news filtered through that six English clubs were about to announce their part in the formation of a new European Super League. Spurs were there along with Liverpool, Manchester United, Manchester City, Chelsea and Arsenal.

Six further clubs, three from Spain and three from Italy, were also subsequently confirmed with five more to add via a qualification route. The intention was to make this a midweek competition which would bypass the Champions League but the clubs involved would still be involved in their domestic leagues and cups.

The fallout has been seismic and the proposed ESL has been widely condemned, not least by UEFA who are threatening to ban clubs and the players involved from competing in established domestic and international tournaments.

That’s clearly not an ideal situation for the 20 clubs but they must have been prepared for this. A legal battle is likely if the ESL progresses and UEFA attempts to carry out those threats. 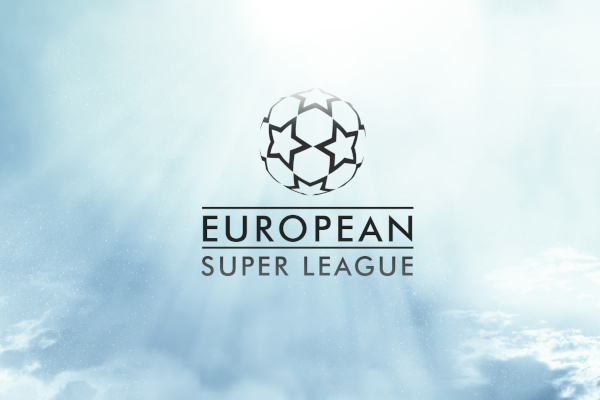 But what about the spectators? Should we be boycotting the event and refusing to buy our season tickets and three sets of kit every year? Nobody seems to have a good word to say about the Super League and that’s largely down to the exclusivity of the proposed competition. The founder clubs are alleged to be saying ‘we have enough money to do this and no-one can join our gang.’

Of course we want to see Real Madrid and Juventus at the new White Hart Lane but it’s surely better to earn that place. Based on our current performances, we would be getting tanked every week. We would be the Sheffield United of the ESL but, under the proposed rules, there would be no escape.

There are no proposals for relegation so would we be facing the type of embarrassment as provided by Bayern Munich in 2019/20? Nobody wants to sit through another 7-2 defeat thanks all the same.

Of course, an injection of £3 billion may just mean that we can now buy whoever we want. Would Erling Haaland, for example, now see Spurs as an attractive proposition? Could we use that money to build a squad that could compete in an ESL? Do you really care?

We don’t know the answers to any of these questions by the way. The mood in this camp is just a little flat after another frustrating season so you must forgive us if we’re not expressing enough outrage and disgust at the new proposals. We’re not in favour of losing our place in English football but it’s just been another long season as you know and it’s tough to get any more frustrated than we already are.

We would, however, love to know your thoughts so please do drop in some comments about these two developments.