There are certainly no issues with Spurs’ home form under Ryan Mason as the club completed their third straight win at the new White Hart Lane for the temporary manager. Tottenham will now need to keep that run going if they are going to finish in the top six and guarantee a European place for next season.

Talk of a top four slot and a place in the Champions League remained following Sunday’s 2-0 victory over Wolves but, in reality, it’s all about keeping the likes of West Ham and Everton away from the Europa League positions. Next up it’s Aston Villa in Wednesday’s 6pm kick off but can we keep the run going?

Two pieces of injury news relate to full backs on either flank. Serge Aurier missed the Wolves game although he was back in training following a groin problem. The right back will now be assessed ahead of the Villa match.

As for Ben Davies, he’s been out for the last seven games with a calf issue and it’s believed that he’s now been ruled out for the rest of the season. There are no suspensions and reports indicate that Davies and Aurier are the only potential absentees.

Tottenham are clear in the match result betting and the best industry odds on the home win currently stand at 11/20 with Unibet. The draw is the next best option at a top price of 37/10 with VBet while victory for Aston Villa is available at 5/1 with BetFred and GentingBet.

Three home wins for Spurs have stood against disappointing performances away to Leeds and at Wembley in the EFL Cup Final. Villa, meanwhile, have won just once in their last five in a run that also includes two draws and two defeats. The form guide and those odds might point to a comfortable home victory but we’ll always know to never take anything for granted.

Harry Kane ended a brief scoring drought with his first goal since the Jose Mourinho reign as he opened the scoring against Wolves. Our main striker remains favourite to open the scoring on Wednesday and Kane can be found at 3/1 with 888Sport. Carlos Vinicius remains on the sidelines so should probably be avoided at his best odds of 17/4 with Betway.

A better option would be to get behind Son Heung-Min at 21/5 with VBet while the same bookmaker is quoting 9/2 for Gareth Bale to find the net first. Other selections for Spurs backers include Lucas Moura at 10/1 with MansionBet, Dele Alli at 10/1 with 10Bet, Steven Bergwijn at 10/1 with 888Sport and Erik Lamela at 12/1 with SportNation. 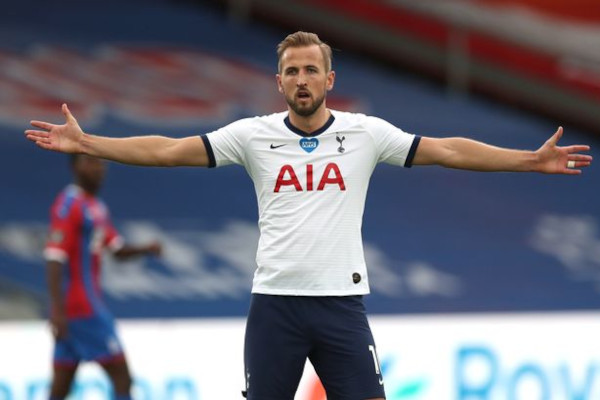 Aston Villa’s first representation in the first goalscorer betting comes from Ollie Watkins who has enjoyed a reasonable debut season in the EPL since making the step up from Brentford. Watkins is listed at 8/1 with Unibet and VBet.

Moving on and Both Teams to Score is quoted for Wednesday’s match at best odds of 13/17 with SportNation. Spurs and Aston Villa have both scored in four of their last five games but that may be a little too short this time around.

Better value may lie in the Total Goals betting where Betway and SportNation have best odds of 3/5 to go Over the 2.5 line. A push to Over 3.5 would give us a figure of 22/15 with VBet.

Turning to the Correct Score betting and a repeat of Sunday’s 2-0 win might be a popular option among the neutrals. That particular outcome is available for Wednesday at 15/2 with Novibet and BetFred. Alternatively, the 1-1 draw is on offer at 8/1 with GentingBet and SportNation while a 1-0 away win is quoted at 18/1 with BetFred.

Last season’s corresponding fixture took place on the very first day of the 2019/20 season. The 3-1 final scoreline in favour of Spurs suggests a comfortable afternoon but it was anything but. Villa’s John McGinn opened the scoring on nine minutes and it took us until the 73rd minute before debutant Tanguy Ndombele drew level.

Two late goals from Harry Kane sealed the points but it had been a difficult game and was a sign of things to come for a squad that was in need of that ‘painful rebuild’. 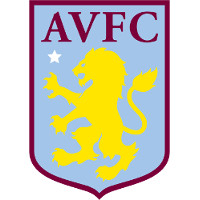 If we are serious about targeting that sixth place then it’s likely that Spurs will need the win on Wednesday. Tottenham’s final game of the season is away to a Leicester side who have just claimed the FA Cup on the way to a top four finish. Four points may seal that Europa League slot so we do not want to be travelling to the King Power in need of a win.

Of course we should be easing past Aston Villa. We’re capable of some dismal performances but Sunday’s victory over Wolves was far more comfortable than the 2-0 scoreline suggests. If we can maintain that form, we should be claiming the points against a side whose own form book shows some mixed results.

It may not be straightforward and Both Teams to Score is a strong suggestion this week. It’s shorter than we would have hoped so you may want to pass on it and just take the Over 3.5 goals bet which is at a much more interesting figure.

As for a goal scorer suggestion, it’s the type of game where Gareth Bale can dominate and he’s our pick to open the scoring. Hopefully there will be no more alarms as we close out our home campaign. The final match of the season is a difficult one so we need to avoid any slip ups on home turf.