It’s not exactly been a long wait this time but the close season is now over and it’s time to get back to the action. It’s been a busy summer at Tottenham for a change with a number of new faces in contention for a starting slot in the first game of the season.

Southampton are the opponents at the new White Hart Lane in a rare, Saturday 3pm kick off. Hopefully it will mark the start of another positive campaign under Antonio Conte so let’s now take a look at our opening fixture.

We’ve known for some time that Richarlison would be unavailable for this one. The Brazilian striker was signed from Everton in the summer but he is carrying over a one match ban from last season.

Oliver Skipp has also been ruled out. After missing the second half of 2021/22, the defensive midfielder has a deep laceration to his foot. Skippy is expected to be out for at least two weeks.

Elsewhere, Yves Bissouma and Japhet Tanganga are rated as doubtful.

While the manager still has a number of new faces to call up, it’s unlikely that Antonio will be introducing too many of them from the start. Evolution not revolution as Alan Partridge once said.

However, even if both Richarlison and Yves Bissouma do miss out, the manager could still call upon Clement Lenglet, Djed Spence, Ivan Perisic and Fraser Forster if he needs them. 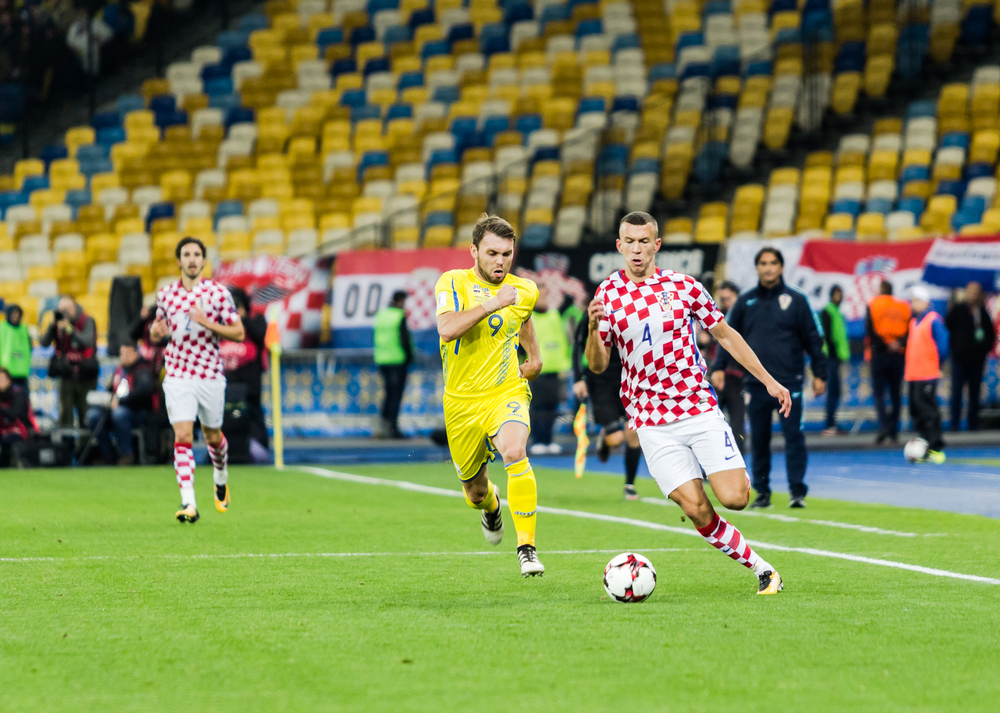 Tottenham start as clear favourites with Coral and Quinnbet among those who are quoting 4/11 on the home win. The draw is next up at 17/4 with Unibet and Betway while a win for Southampton is out at 8/1 with Coral and Ladbrokes.

Those odds are to be expected. Spurs have the stronger squad, we finished in a much higher position last season and we have home advantage. First games of any new campaign can, however, always be tougher to predict.

Southampton have sometimes caused problems in the past although the chief protagonist, Danny Ings, has now moved elsewhere. Yes we should win but let’s move on by firstly looking at the players who can change the destiny of the match.

There may be many new faces available to Antonio Conte but a familiar name leads the way at the top of the first goalscorer betting. Harry Kane is the favourite to open the scoring and he can be found at best industry odds of 3/1 with Unibet.

Son Heung-Min follows at 19/5 with Unibet once again while Dejan Kulusevski will be a tempter for some at 69/10 with VBet.

Southampton’s first representative is Che Adams who can be backed at 12/1 with VBet. Meanwhile, other options from within the Spurs camp include Lucas Moura at 17/2 with Unibet, Bryan Gil at 7/1 with 888Sport, Ivan Perisic at 10/1 with 10Bet and Ryan Sessegnon at 16/1 with VBet. 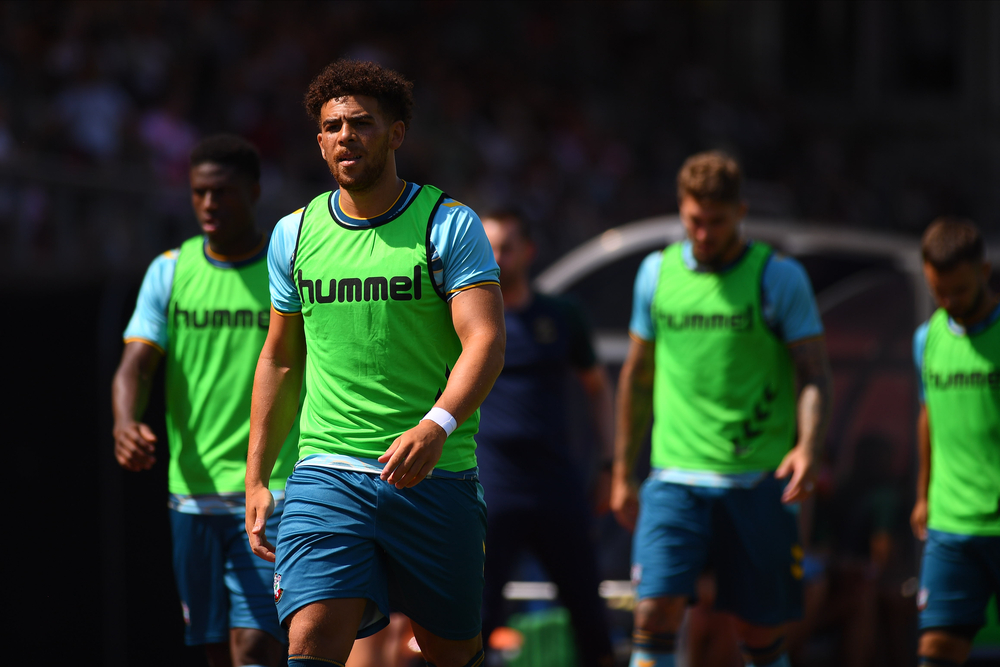 Away from the player betting, Both Teams to Score is quoted for Saturday’s game at 10/11 with BetFred. If you prefer to take the ‘no’ bet on BTTS, this is also available at 10/11, this time with 888Sport.

Total Goals betting could start with a modest bet Over the 2.5 line which would be rewarded with odds of 3/5 from Coral and Ladbrokes. If you’re expecting a feast of goals in this one, you could push higher and bet Over 3.5 which would convert at a top price of 28/17 with SportNation.

Alternatively, anyone foreseeing a low scoring 90 minutes can take Under 2.5 goals which is available at a best of 13/10 with Betway.

That leaves us with some correct score suggestions and, if you agree with the bookmakers and are expecting a comfortable 90 minutes, a 3-1 home win can be backed at 10/1 with Coral and 888Sport. A 2-1 victory for Southampton is available at 25/1 with Ladbrokes and Quinnbet while the 2-2 draw can be found at 20/1 with Quinnbet once again.

A number of games in this section should be quickly forgotten and this is one of them. Two late goals from the Saints saw them walk away with the points during one of our worst spells of the season.

The game was played on Wednesday February 9 and Spurs took the lead on 17 minutes through a Jan Bednarek own goal. Southampton were level five minutes later when on loan Chelsea striker Armando Broja found the net.

Son Heung-Min’s goal on 70 minutes looked to be enough to seal the win but Tottenham allowed the away side back into it. Mohamed Elyounoussi levelled before Che Adams fired in the winner eight minutes from time.

And that’s all there really is to say about that game. Southampton can be something of a bogey team at times and Spurs will need to be wary of the threat.

First games of any new season are the toughest to predict. Add in the fact that the Saints have been difficult for Spurs to break down in the past and we could be in for a tricky 90 minutes.

As we have said many times since starting this column, we really should be winning this with a stronger squad and home advantage thrown in.

Those that are new here will learn that we don’t like tipping the win for fear of jinxing things. This is the type of nonsense that gets into your head when you’ve been supporting Tottenham for a while.

Instead, we’ll kick off the new season with Both Teams to Score. Southampton will miss Armando Broja this year but they have traditionally been a threat to our defence.

Spurs should respond so we’ll back over 3.5 goals and we’ll look for Son Heung-Min to open the scoring. Last year’s joint Golden Boot winner has a good recent record against Saturday’s opponents and he offers reasonable value at those 19/5 odds.