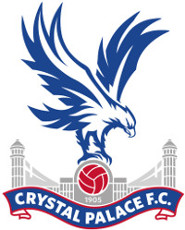 The league leaders travel to Selhurst Park in the Saturday lunchtime kick off as the Premier League returns following the first international break of the season. Three league games into the Nuno Espirito Santo era and Spurs are the only team to have won all three of those matches.

Waiting to end that perfect record are Crystal Palace who became one of the favourites for the drop under new manager Patrick Vieira. The Eagles have yet to win but a 2-2 draw away to West Ham last time out suggests that they could well make it tough for Tottenham on Saturday.

The international break caused some complications and we were due to be without our Argentinians – Cristian Romero and Giovani Lo Celso. Since then, it’s been something of a disastrous international break for us which began with officials chasing those players off the pitch.

Davinson Sanchez will also be quarantined and then the injuries begin to mount up – firstly to Son Heung-Min and then to Oliver Skipp. Sonny and Skippy are doubts for Saturday – as are Joe Rodon and Ryan Sessegnon.

While Spurs are conceding home advantage, it’s no great surprise that we are favourites for the win and available at best industry odds of 20/23 with VBet and MansionBet. The draw is next at 12/5 with Betway while a win for Crystal Palace is out to a top price of 15/4 with Betway once again.

Our record of three straight 1-0 wins in the league has been punctuated by two very different results on our European travels. Overall, form is exceptional and those three clean sheets will be particularly pleasing.

Palace have those two draws and two points from their opening three matches. The most impressive result to date was that 2-2 draw away to unbeaten West Ham and it suggests that the Eagles may be gaining some momentum under their new manager.

Neutrals could see some value in the draw but let’s hope we can press on and keep that perfect record going.

Anyone interested in the first goalscorer betting should now be able to back Harry Kane in the safe knowledge that he will start the game. Harry seems to have emerged from the international break unscathed and he can be claimed at best odds of 7/2 with Unibet to open the scoring.

The bookies clearly expect Son Heung-Min to start and he’s on offer at a top price of 24/5 with Unibet.

The first name in the frame from a Crystal Palace perspective is that of their new signing Odsonne Edouard. The French Under 21 international was prolific north of the border for Celtic and he is quoted at best odds of 7/1 with Unibet. 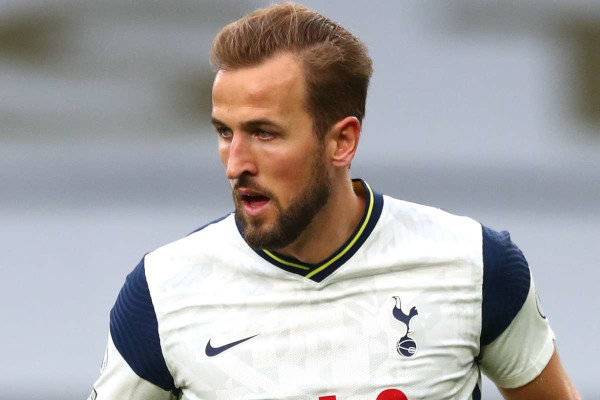 Moving on to team bets and Both Teams to Score is quoted for this game at best odds of 10/11 with MansionBet. Considering that Spurs are hot favourites for the win and have yet to concede in the league, that price may well have been shorter.

In the total goals betting, a stake Above the 2.5 line will currently bring best odds of 11/10 with BetFred. Taking into account our record to date, it may be time to go Under that line for a top price of 20/23 with MansionBet. Alternatively, if the scoring trends are going to be completely broken, 10Bet have odds of 27/11 to go Over the 3.5 line.

That leaves us with the Correct Score market and, if you feel that Spurs can make it four 1-0 wins on the bounce, you can get odds of 6/1 with Betway and BetFred. Alternatively, there may be some neutral interest in the 1-1 draw which is quoted at a top price of 15/2 with MansionBet.

As we work through these last season sections, we’re going to be talking about a number of games that followed a similar pattern. At Selhurst Park on Sunday December 13, 2020, Spurs took a first half lead through Harry Kane but failed to hold on.

A late equaliser from Jeffrey Schlupp sealed a share of the points and, while that equaliser woke us up, saves from Vicente Guaita kept it at 1-1. The match in 2020 also finished with a 1-1 scoreline and we haven’t won at Selhurst Park since November 2018.

The Eagles can be tough to overcome and few would be surprised to see another low scorer. Hopefully, this time, we can keep it tighter at the back and snatch all three points.

We could well be cautiously optimistic following those three straight wins. Once again, there was no late move for a back up striker / partner to Harry Kane but it was a decent window and that’s another reason to have some positivity going into this match.

Palace have, of course, caused us some problems in recent seasons and their mixed record since the start of the campaign is another reason why it’s tough to predict the outcome of this match.

Of course, we should win it even with those injury concerns but, as we’ve seen, Crystal Palace teams have made it difficult for us in the past. Another low scoring encounter would surprise nobody but the fact that the Over 2.5 market has headed above the Even Money line suggests there’s some value there.

The second tip involves following team news and any announcements prior to kick off. There are mixed reports over Son Heung-Min’s fitness but many outlets suggest it’s just a minor concern.

Our goals sources look slim this season but Sonny has started brightly so we’ll take him to score the first goal.