The draw for the quarter finals of this season’s Champions League was never going to give Spurs an easy ride. However, if there was one side that most of us would have been keen to avoid, it’s likely to have been Manchester City.

Closing in on a domestic treble, City are also eyeing up an unprecedented quadruple and although our recent record against this side is a reasonable one, Pep Guardiola’s men start as hot favourites. 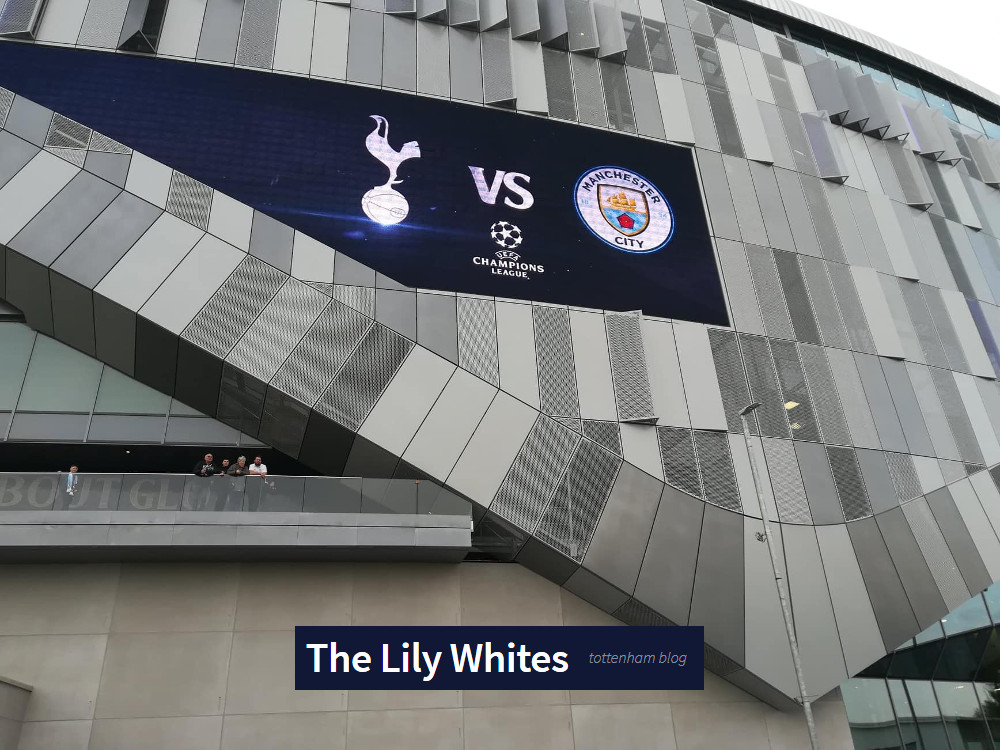 This preview was written ahead of Mauricio Pochettini’s press conference at 1pm on Monday April 8, but it looks almost certain that Erik Lamela, Serge Aurier and Eric Dier will all miss out due to injury. Fernando Llorente should, meanwhile, return after concussion.

Son-Heung Min, Dele Alli and Danny Rose were all substituted during the Palace game but it’s believed that this was merely precautionary in each case. 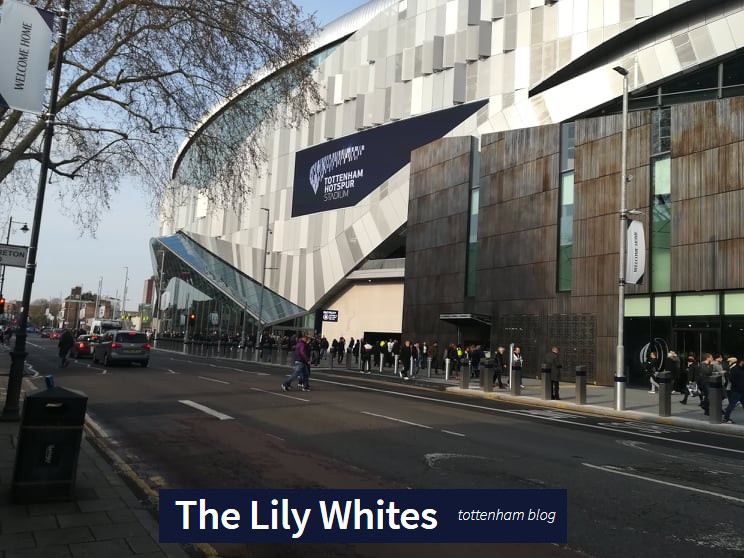 In terms of a result on the night, Manchester City go in as favourites at best odds of 7/8 with Betway. It’s not often that Tottenham will start as outsiders in a home game but that is, unfortunately, a measure of City’s quality. Completing the market is the draw at 37/13 with SportPesa and Bethard while a win for Spurs is on offer at 33/10 with Unibet.

Those are the figures for a result in 90 minutes but what about the To Qualify betting? Needless to say, things are more clear cut here with City hot favourites at best odds of 2/9 with Ladbrokes and Coral to make the semi final. Spurs follow at a top price of 7/2 with SportingBet.

Form in the Premier League doesn’t exactly point to a positive result but Tottenham have to somehow replicate the displays shown against Barcelona and Dortmund. Playing at that level makes us equal to any side and a draw in 90 minutes certainly isn’t beyond the reach of this squad.

Tottenham take a rare back seat in the result betting and Harry Kane has had to do the same in the first goalscorer market. Kane is merely third favourite to open the scoring on Tuesday and you can pick up the striker at best odds of 5/1 with Betway.

Leading the way here is Sergio Aguero at 7/2 with William Hill and Black Type while Gabriel Jesus is next at a top price of 23/5 with Unibet and 10Bet. After Kane, our two scorers from last week’s win over Crystal Palace may provide options. Son Heung-Min can be backed at best odds of 11/1 with SportNation and Bethard while Christian Eriksen is further back at a top price of 14/1 with Betfred.

Moving away from the first goalscorer betting, our recent results haven’t produced the feast of goals that many outsiders might associate with a Spurs team. On this occasion however, we can see a shift in that trend. As a final tip from the game you could take a correct score of 2-2 which comes in at best odds of 12/1 with William Hill or, you could play safer and back Over 3.5 goals at a top price of 7/4 with SportNation.

There’s no real surprises with the dangerman this week and those first goalscorer odds simply serve to underline that. Sergio Aguero has now scored 29 goals in 38 games across all competitions and Spurs have been on the receiving end of his potency plenty of times in the past.

However, if you focus too much on Aguero then you run the risk of overlooking the threat of Gabriel Jesus. They’re not always on the pitch at the same time but even with a number of sub appearances thrown in, the Brazilian has scored 18 in 40 and that’s why we’ve nominated him as our first goalscorer tip on Tuesday night.

Over the course of history, the head to head results between the two sides are almost exactly even. Spurs have won 60 games, City have claimed 61 and there have been 35 draws. The most recent stats show that Tottenham have lost their last three but prior to that, teams put out under Mauricio Pochettino had won three and drawn one of their previous four matches.

Of course, City seem to keep improving but for those who remember that 4-1 win back in September 2015, it wouldn’t take a huge step up for us to get something from this match.

Most of us who have followed Spurs for any length of time will eventually take on a natural sense of pessimism. It’s not exactly been a pleasure writing out previews for games that I suspect we will lose but that’s been the nature of our form and fixture list lately.

Like many other supporters, I’d imagine we’d have all preferred to be playing overseas opposition rather than a strong Premier League outfit at this stage of the tournament. However, with some small momentum carried over from the stadium move and that 2-0 win over Crystal Palace, we should be able to come out of this with a draw on the night.