As wonderful as Thursday night was, Tottenham must maintain that momentum and keep the pressure on Arsenal in fourth place. With Burnley still in a relegation fight, this is a must win in terms of the race for Champions League places.

That 3-0 win in the NLD showed once again what this team is capable of moving forward and it’s difficult not to get excited. However, we all should know that the club is also capable of letting us down when they take on the weaker teams.

Sunday’s game comes with a Noon kick off so let’s see what’s in store.

The big concern now is with Cristian Romero who missed the North London Derby due to the hip injury that he picked up against Liverpool. He’s marked down as possibly returning for the Burnley game, but the quick turnaround may prove to be too much.

Remember too that no fewer than four players are ruled out until the end of the season. Japhet Tanganga and Oliver Skipp will return in 2022/23 but have Matt Doherty and Sergio Reguilon made their last appearances in a Spurs shirt?

There are no suspensions so, unless there are any further developments, Antonio Conte will be without those five players for Sunday.

With Burnley still hovering over the relegation zone, Spurs are hot favourites for the three points on Sunday. Most bookmakers, including Betfred and Quinnbet, are quoting odds of 1/3 on the home win. The draw is next up at a top price of 9/2 with Betway while victory for Burnley completes the result betting at 17/2 with Unibet and 10Bet.

While they are still not safe, the Clarets will continue to fight, and the game could certainly be much tighter than those markets indicate. 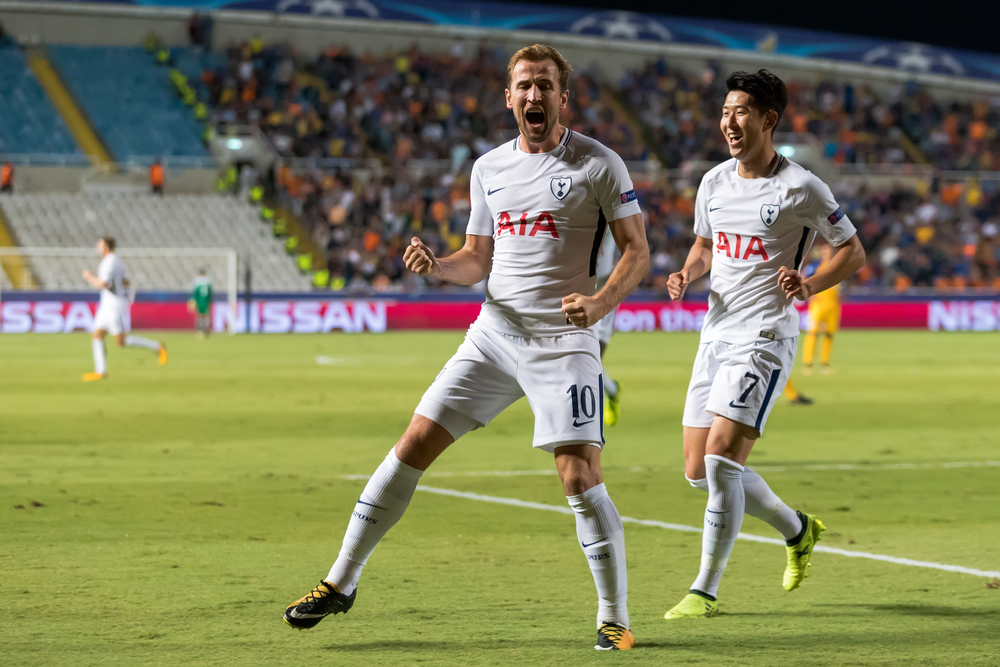 Fresh from his double strike against one of his favourite sets of opponents, Harry Kane leads the first goalscorer betting and you can claim him at 14/5 with Unibet. That’s the shortest he’s been for some time but there are alternatives.

Son Heung-Min was also on target in that 3-0 win and he follows at 23/5 with Unibet again. Other options from within the Spurs’ camp include Steven Bergwijn at 6/1 with 888Sport, Dejan Kulusevski at 33/5 with VBet and Lucas Moura at 15/2 with Unibet.

Burnley’s first representative is the big Dutchman Wout Weghorst who is on offer at 10/1 with BetFred and Betway to open the scoring.

Moving away from the player betting markets, Both Teams to Score is available for Sunday at best odds of 10/11 with BetFred. This is a close market with many bookies also quoting 10/11 on Both Teams Not to Score. You can improve on that slightly by taking the 19/20 offered by VBet.

Elsewhere, Total Goals betting shows a top price of 8/13 with SportNation to go Over the 2.5 line. We can push that one step further and get best odds of 6/4 with SportNation again for Over 3.5 Goals.

We’ll finish as usual with some Correct Score suggestions and, if you’re confident we can keep the momentum going, a 3-1 home win is quoted at 10/1 with BetFred and QuinnBet. The pessimists among us can take a 1-0 away win at 25/1 with Coral while the 1-1 draw is listed at 13/2 with Ladbrokes and 888Sport.

How we’d love a comfortable 90 minutes like the one from the corresponding fixture last season. Spurs cruised to a 4-0 victory as Gareth Bale rolled back the years with a double strike. The game was over at the halfway point, by which time Bale, Harry Kane and Lucas Moura had put us into a 3-0 lead.

Gareth made it 4-0 on 55 minutes and we went into cruise control after that. Despite not finding the scoresheet himself, many named Son Heung-Min as Player of the Match for assisting both of Bale’s goals.

Any type of victory would be welcome on Sunday but this type of display would certainly calm the nerves.

We all know that we should be winning this game but, at the same time, we recall all the occasions when we’ve said that in the past. Burnley away and Brighton at home are just two examples of defeats in matches that would have put us clear in that race for Champions League football.

As always, we’ll avoid tipping the result but there will be some interesting options in the side betting. While Spurs kept a clean sheet on Thursday night, Burnley’s EPL future is on the line and they should come at us with a more attacking mindset.

Both Teams to Score is reasonably priced at 10/11 so we’ll kick off with that. Using the same theory, we’ll also add in Over 3.5 Goals. Tottenham will need to display their sublime touch moving forward while the Clarets have to respond.

We also think it’s time for a Dejan Kulusevski goal. The Swede looked bright at times against Arsenal and we could see his attacking edge provide something tangible. Above all, let’s look for the team to maintain that momentum and not slip up now that the finishing line is in sight