We keep saying that the destiny of that final Champions League place is in Tottenham’s hands and it’s still true. Spurs may have dropped down to fifth but the match against Arsenal on May 12th could yet decide between UCL football and the Europa League.

Of course, it may also mean that we have to win all of our remaining games and we’ve been aware that this little encounter has been creeping up. Liverpool look almost unstoppable and you have to go back to 28th December 2021 to find their last league defeat. This Saturday evening kick off is as tough as it gets but can Spurs come back from Anfield with a positive result?

It’s an early submission for the preview this week so you’ll need to check the club’s official website and the manager’s press conference for any confirmed team news. Obviously we know that Matt Doherty, Japhet Tanganga and Oliver Skipp are ruled out for the season but, otherwise, there seems to be a clean bill of health following the Leicester City game.

There are no suspensions so the team could be similar to Sunday with Antonio having a full squad to select from, with the exception of those three players.

As you will have expected, there is little support from the bookmakers for Spurs this weekend. Liverpool are red hot favourites with a number of outlets, including Ladbrokes and Coral, offering odds of 4/9 on the home win.

The draw is up next at a top price of 4/1 with Unibet and VBet while victory for Tottenham trails behind at a best of 13/2 with Unibet once again.

The Reds are unbeaten in the league this year and they also head the form table with 16 points from their last six games. In fairness, Tottenham are not too far behind with 13 points in the same period but we would have to be at our absolute best to challenge Jurgen Klopp’s men this Saturday.

This is one of those rare matches where we can expect Harry Kane to slip down the first goalscorer market. Mohamed Salah starts as favourite to find the net first at best odds of 17/5 with VBet while Diogo Jota follows at a top price of 17/4 with Unibet.

In fact, you have to work through Roberto Firmino, Divock Origi, Luis Diaz and Sadio Mane before you get to Harry at a best of 17/2 with Unibet.

Other options from a Tottenham point of view include Son Heung-Min at 10/1 with Vbet, Steven Bergwijn at 15/1 with Unibet, Dejan Kulusevski at 16/1 with 888Sport and Lucas Moura at 18/1 with Unibet.

Moving away from the player betting options, Both Teams to Score is on offer for this game at 8/11 with BetFred and 888Sport. That may be surprisingly short for a game where one side is a clear favourite for the win, but Spurs certainly have the quality to trouble the scorers at the very least.

However, if you want to take the No option on BTTS, this is quoted at 23/20 with Coral and Ladbrokes.

Over in the Total Goals betting, a stake Over the 2.5 line will be met with predictably short best odds of 4/7 with SportNation and QuinnBet. By pushing that up to Over 3.5, we can claim 13/10 with Betway and Ladbrokes if it were to convert.

It might be worth remembering that Newcastle and Liverpool were expected to produce a number of goals last weekend. A 1-0 final scoreline means that you may want to consider Under 2.5 goals at a top price of 6/4 with Coral and VBet.

We’ll finish as always with some Correct Score options and, if you are positive in thinking we can come back with something, a 2-2 draw could be the way to go at 16/1 with Quinnbet. Alternatively, the 3-1 home win is quoted at 10/1 with Ladbrokes and VBet while a 2-1 victory in favour of Spurs is on offer at 19/1 with 10Bet.

I should really think about skipping this section at times. The corresponding fixture from last season was agony and probably not one that you’ll want to be reminded of. The final scoreline was 2-1 in favour of the home side but it took a 90th minute goal from Roberto Firmino to separate the teams.

Mohamed Salah had opened the scoring on 26 minutes before Harry Kane levelled to take the teams in at 1-1 at half time. It looked as if Spurs would hold on to claim a vital point in the race for European places but Firmino had other ideas.

If there is a positive, it’s the fact that we really should have stolen at least a point and hopefully Tottenham can convert this time around. 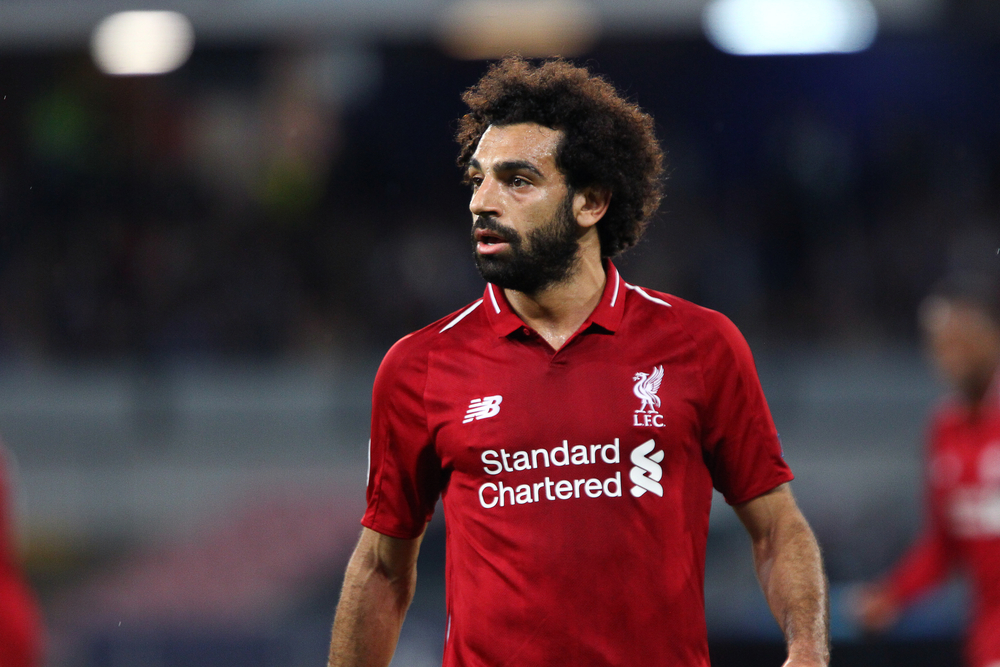 No side is unbeatable and, if we are at our absolute best, there should at least be hope of a share of the points. We only have to look back to February and the away game against Manchester City to find a match where Spurs were written off before they’d even had a chance to step onto the field.

We won’t be ruling anything out and are not looking to be defeatist about Saturday but it will be tough. As for any betting suggestions, Spurs should be looking to attack and get on the scoresheet. Sitting back to defend won’t get you anywhere against this Liverpool team and we should have some confidence after putting three past Leicester on Sunday.

We’d hoped that Both Teams to Score might have been longer but we’ll start with BTTS. Over 3.5 goals is better at 13/10 and we should combine with the home side to exceed this line. The individual goal scorer bet is Son Heung-Min who will hopefully maintain those levels shown against Leicester. Sonny to score in 90 minutes rounds things off.

We’re hopeful of something and a positive outcome would certainly give us a boost and maybe we can still claim that final Champions League slot.